There is something for all tastes, for those in search of guided tours in Verona: art lovers will find a lot to admire in its museums and churches, lovers of ancient history will have satisfaction in discovering the numerous hidden Roman ruins.

Diehard romantics will appreciate all the monuments dedicated to Romeo and Juliet, foodies will find a paradise of good food, from cheap appetizers to upscale restaurants. 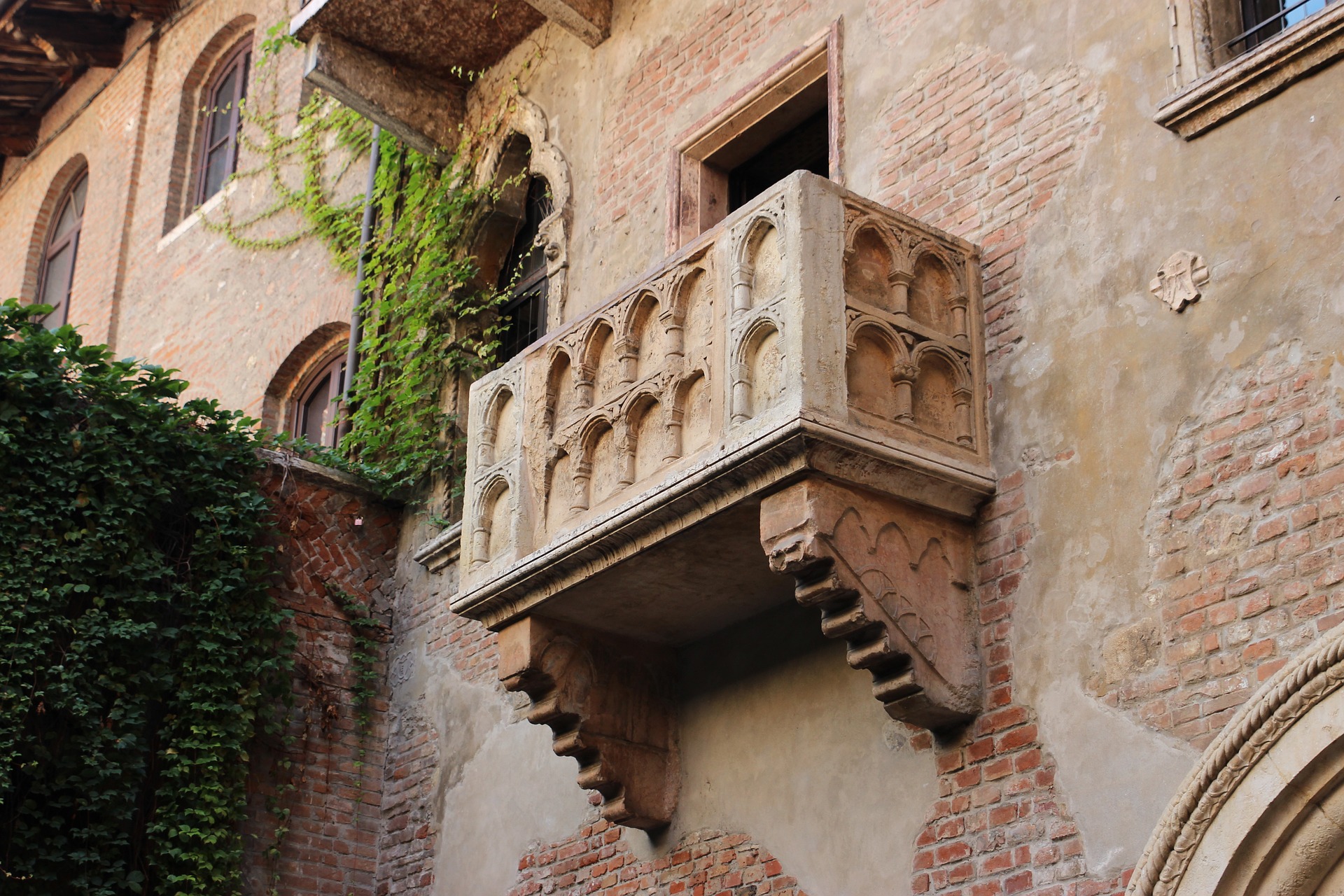 Verona is an ancient city, with a history dating back to Roman times and which still has much well-preserved evidence of its varied past.

Red bricks alternate with white stone give a peculiar character to the appearance of the historic center. The Roman artifacts, the Arena, the triumphal arches, the statues stand out against the background of imposing buildings erected by the Scaligeri, the Lords who ruled Verona during the Middle Ages and who gave a definite impression to the structure of the city. 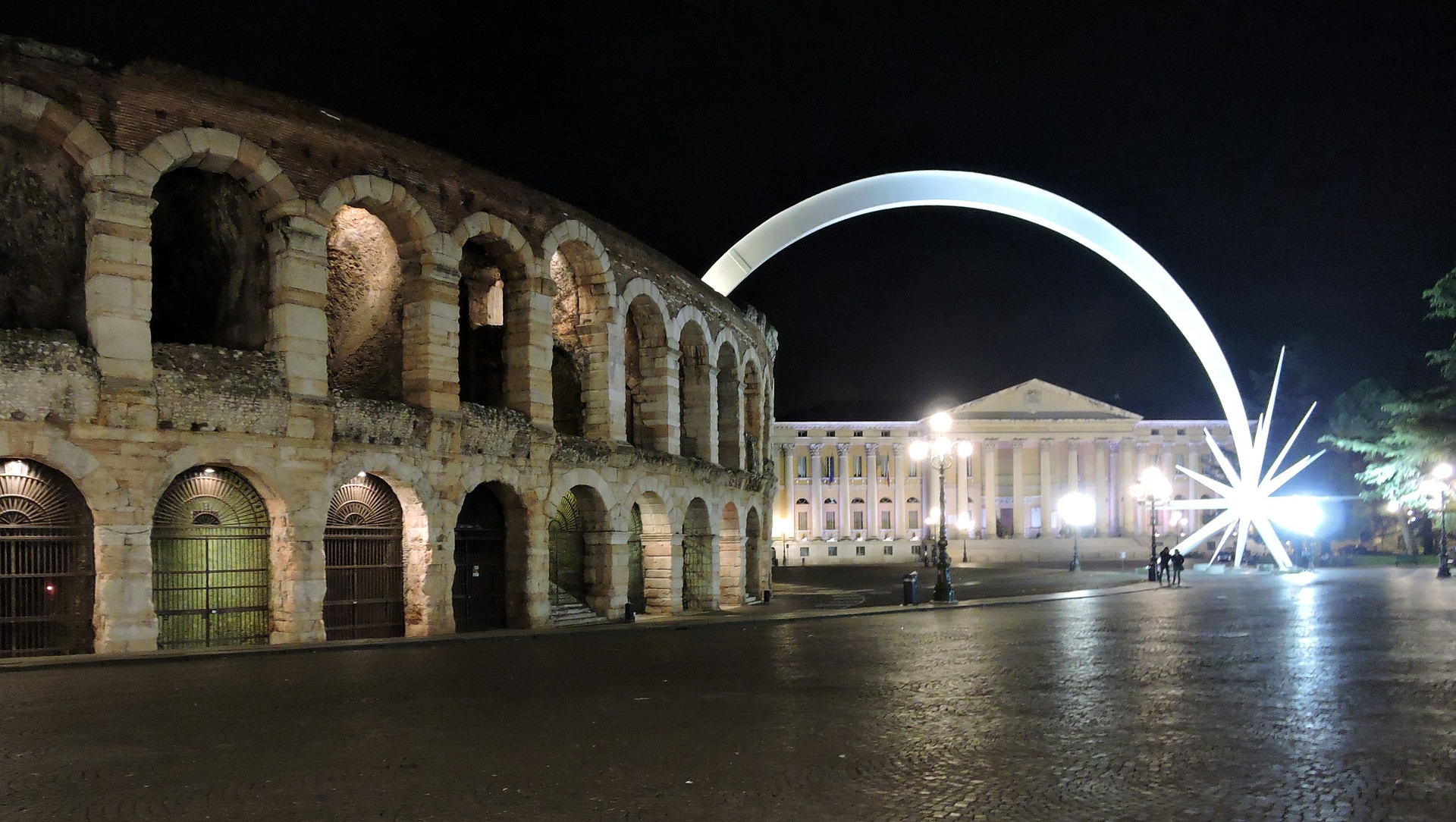 It is the Adige, the second longest river in Italy, that accompanies us among its waves between winding streets, lively cafés, intimate restaurants and colorful squares. And it is along the Adige that the most fascinating views can be seen: from San Zeno, in the shadow of Castelvecchio with the scenography of the hills in the background. And then the “vecia Veroneta“, the oldest district, with its popular character and rich in traditions, the view from Castel San Pietro, the treasures hidden in the magnificent churches of the center…

Verona tells poems to anyone who wants to explore it.

Not to mention the flavors: the variety of typical dishes and the wine list that you can taste is an excellent reason to spend at least a few days in Verona. The region around Verona produces some of the best wines in all of Italy.

Make sure to taste Amarone, the flagship of the Veronese wineries. But also Lugana, Bardolino and Valpolicella: from Lake Garda to the Lessini, there is nothing that can disappoint the expectations of its guests. 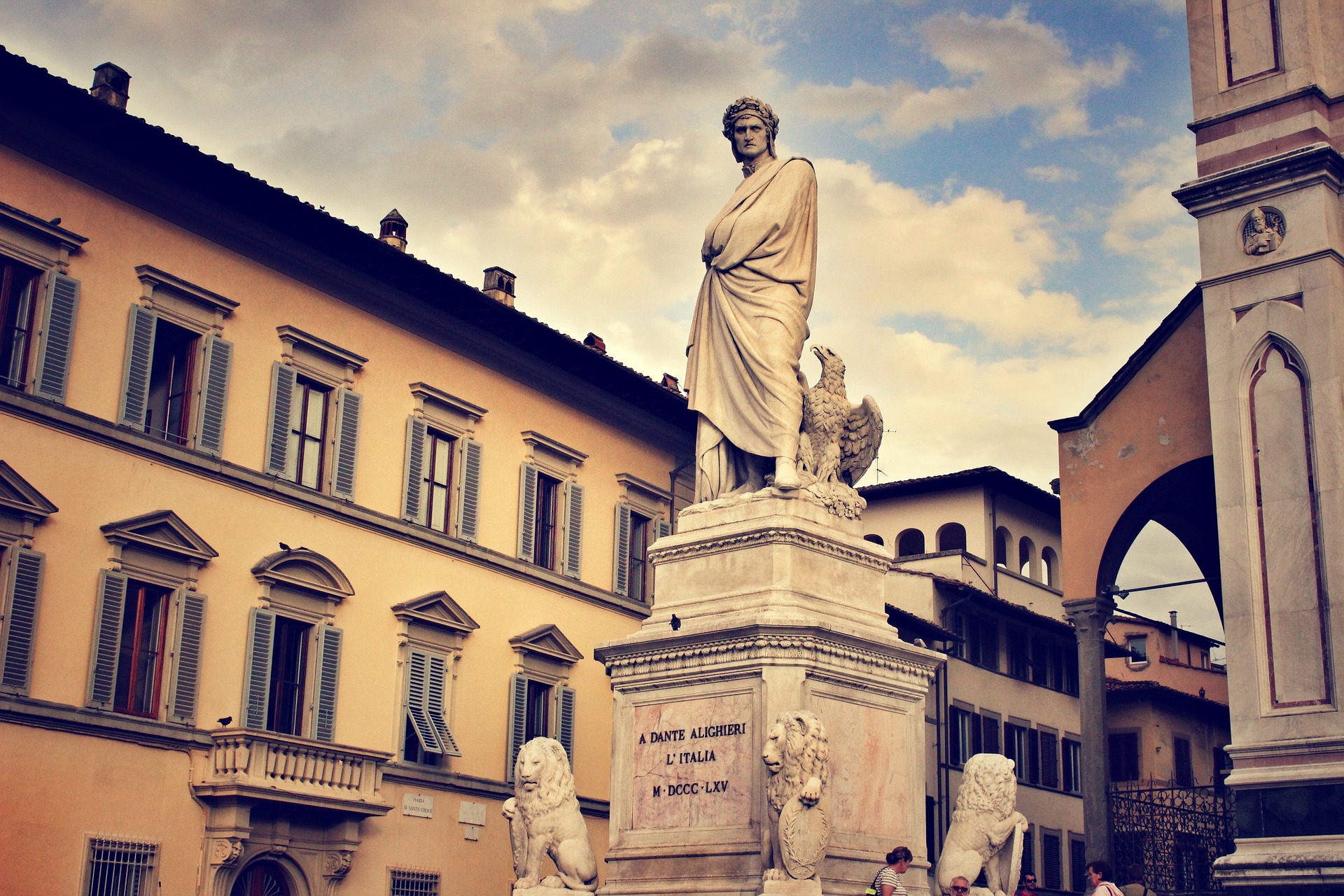 Choose from my proposals for guided tours in Verona or write me an email to customize your itinerary.