You can find many possible adjectives for a city like Venice, each one with its own expectations or experiences. 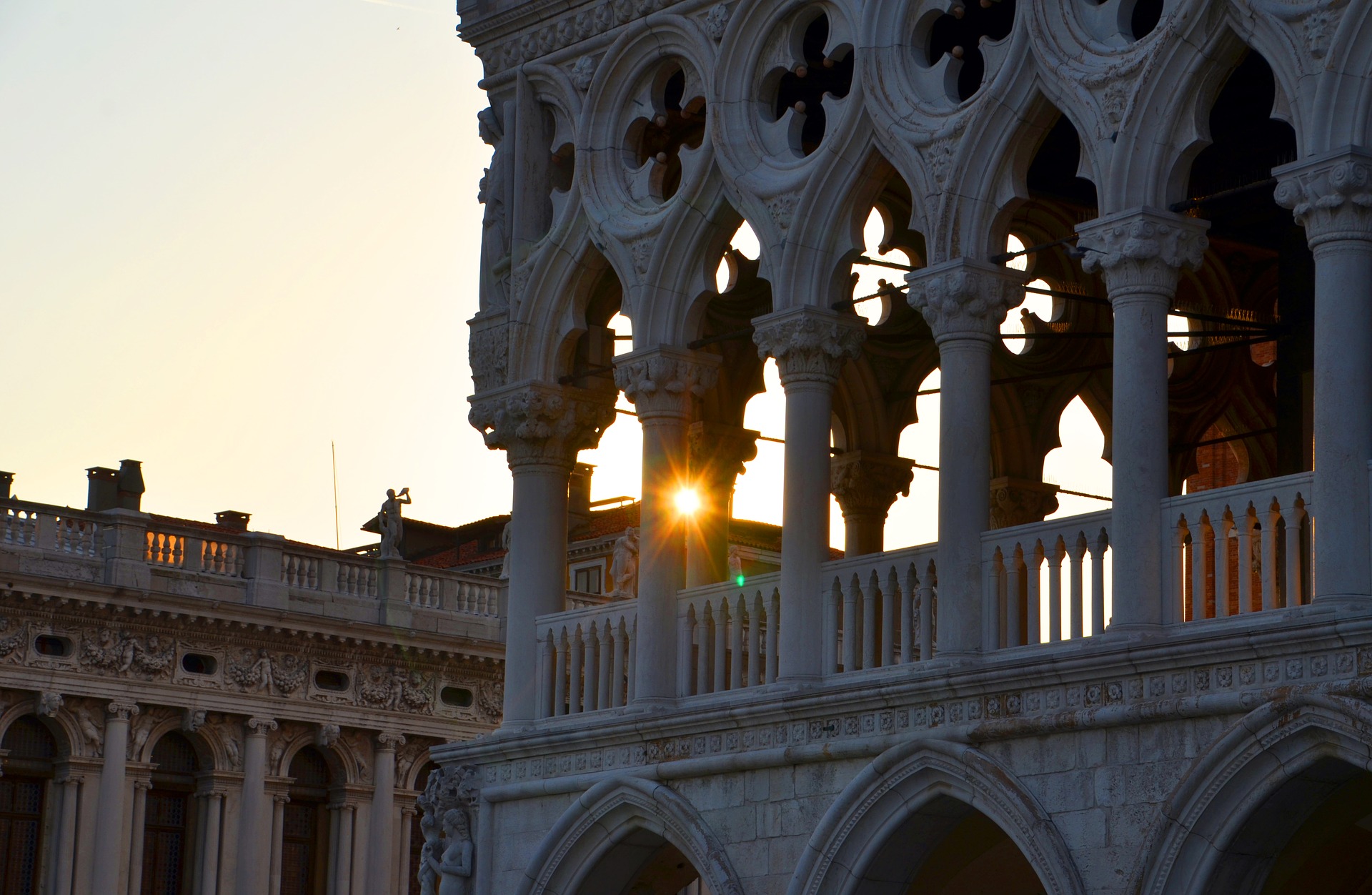 It is the only city in Italy that was not founded by the Romans, interestingly it became a city right after the fall of the Roman Empire. The uniqueness of this surprising city with a heart of stone and an aquatic soul is also in its charm as an apparently immobile and unchanged city.

But this is only at first sight: visiting Venice instead means being surprised by its dynamic and constantly evolving history, despite appearances. 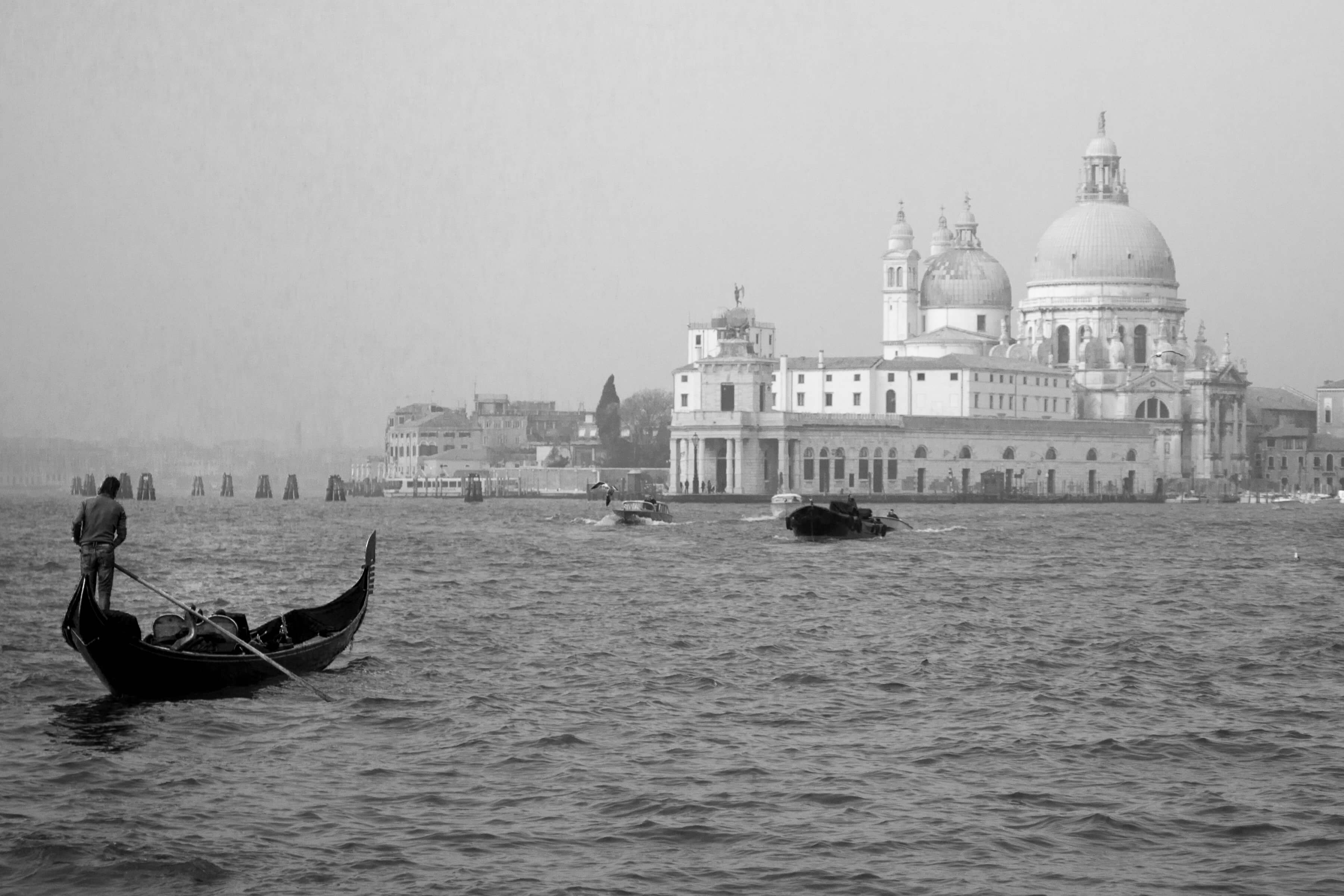 Venice is built on an agglomeration of islets, about 120, joined by over 400 bridges and separated by about 150 canals.

There is only one canal: The Grand Canal.

There is one square: Piazza San Marco.

There is only one face: That of a rich and powerful city, which for more than a thousand years, from the Middle Ages to the 18th century, directed the destiny of maritime trade on the Mediterranean while remaining independent and proud. 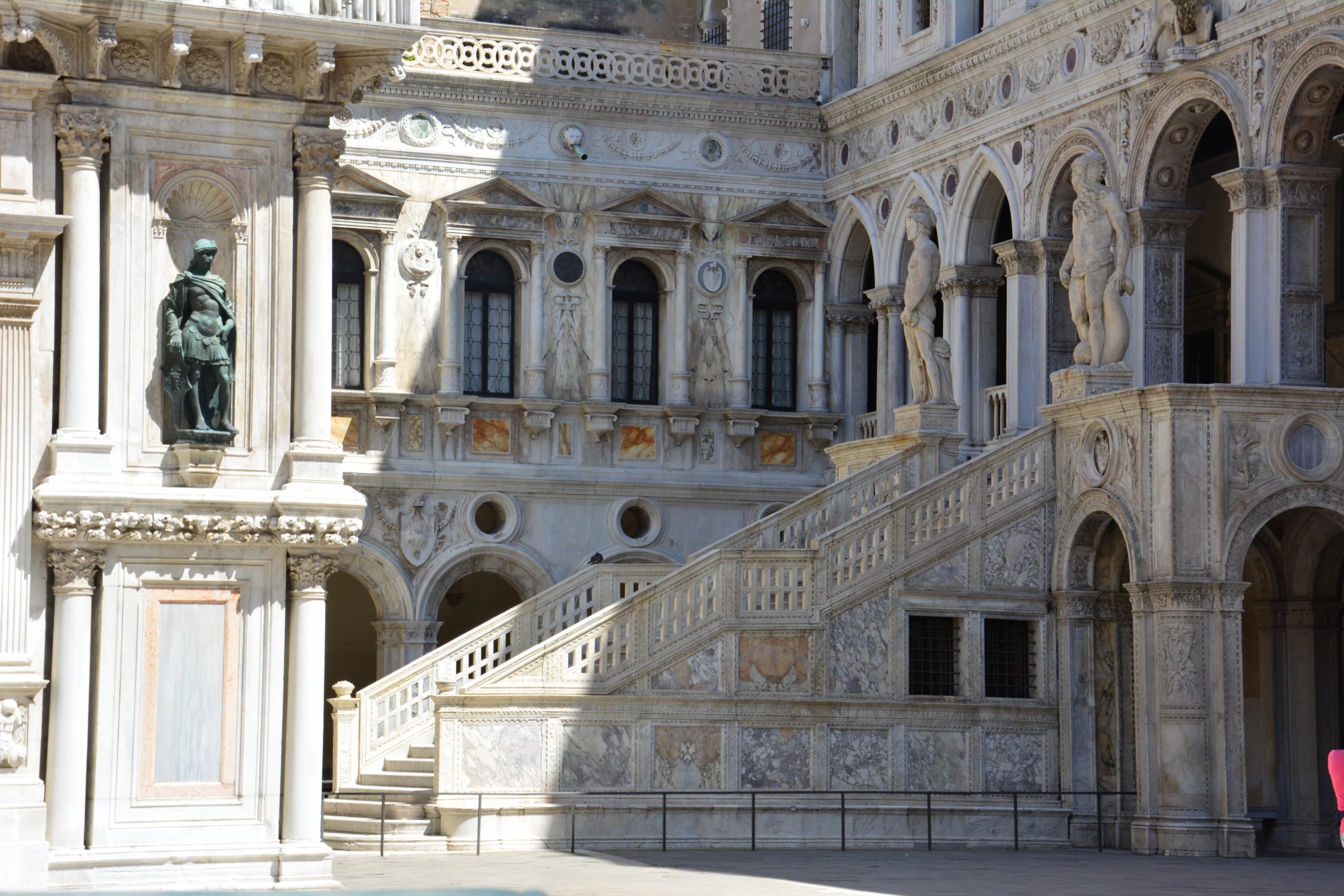 You can see and breathe all this richness while walking through the calli (this is the venetian word for streets) and the squares: The most sumptuous palaces, those of the patrician families who administered the Republic of Venice for so many centuries, overlook the Grand Canal, a kind of 5th Avenue of the time. 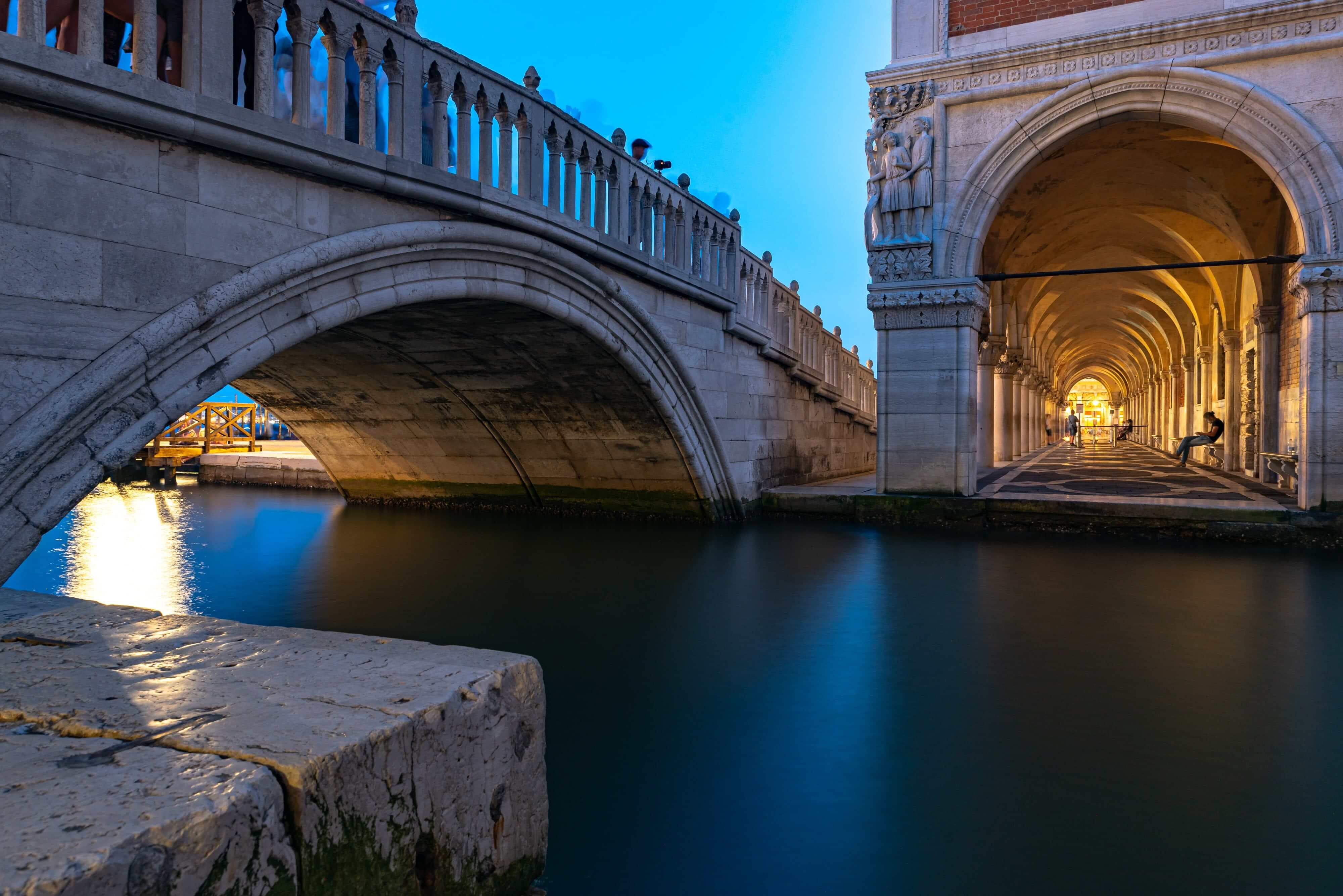 There are so many streets that you can take to get to Piazza San Marco that you should be able to stop here for at least a month! A week can still be a good amount of time to enjoy the atmosphere of the liveliest districts, explore the crowded calli between San Marco and Rialto, immerse yourself in the political history of the Doge’s Palace, fill your eyes with beauty in the Scuola Grande di San Rocco and the solemn Basilica of San Marco. 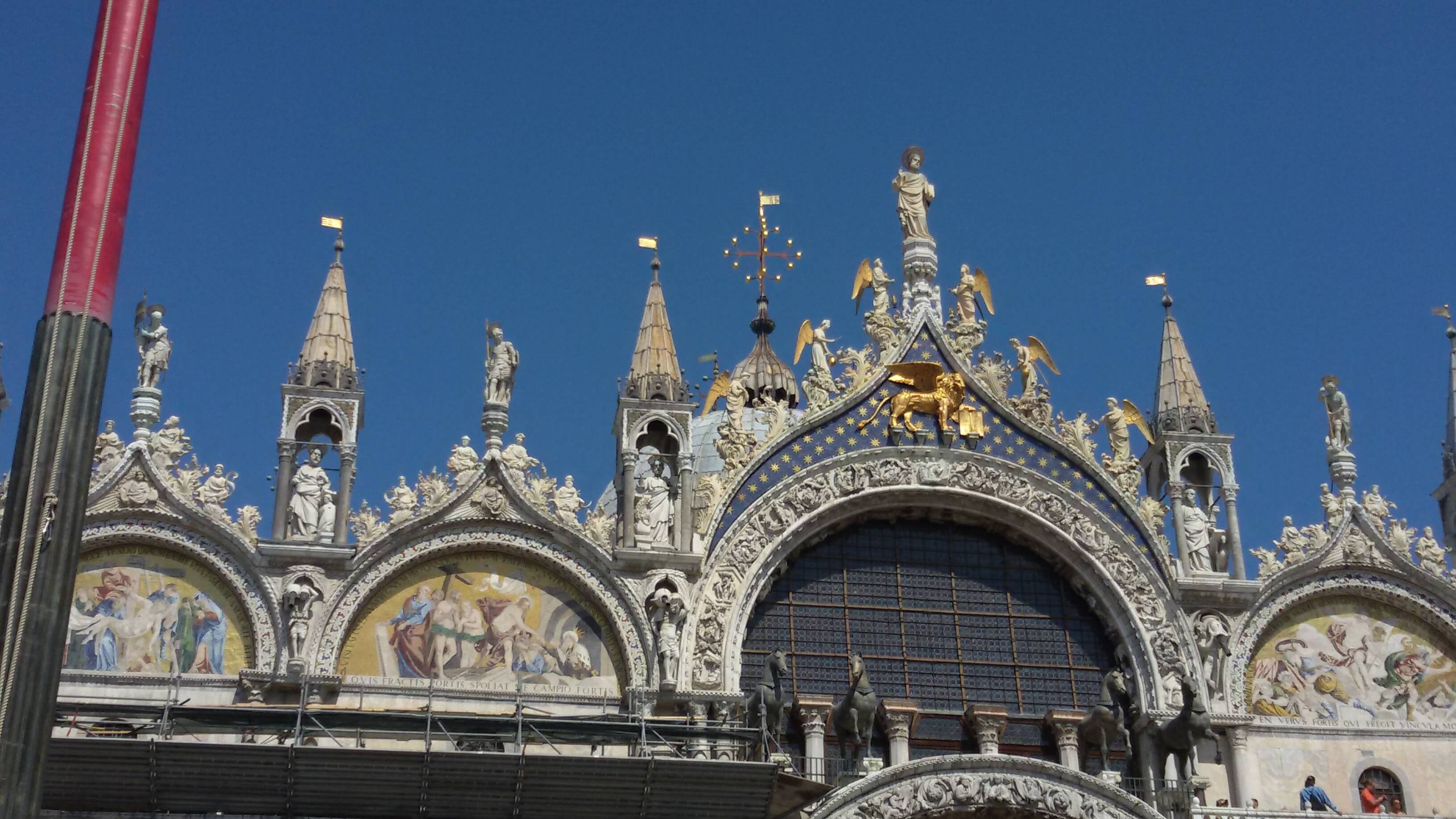 You will find below my proposals for guided tours in Venice.

You cannot visit Venice without a journey through the islands of the lagoon: from the industrious Murano where glass masters have been relegated since the 13th century; up to the colorful Burano with its varied geometries and the lace artists. For lovers of history and art it is worth visiting Torcello and admiring the Last Judgment on the counter-façade of the basilica, which was an inspiration for Giotto and Michelangelo. 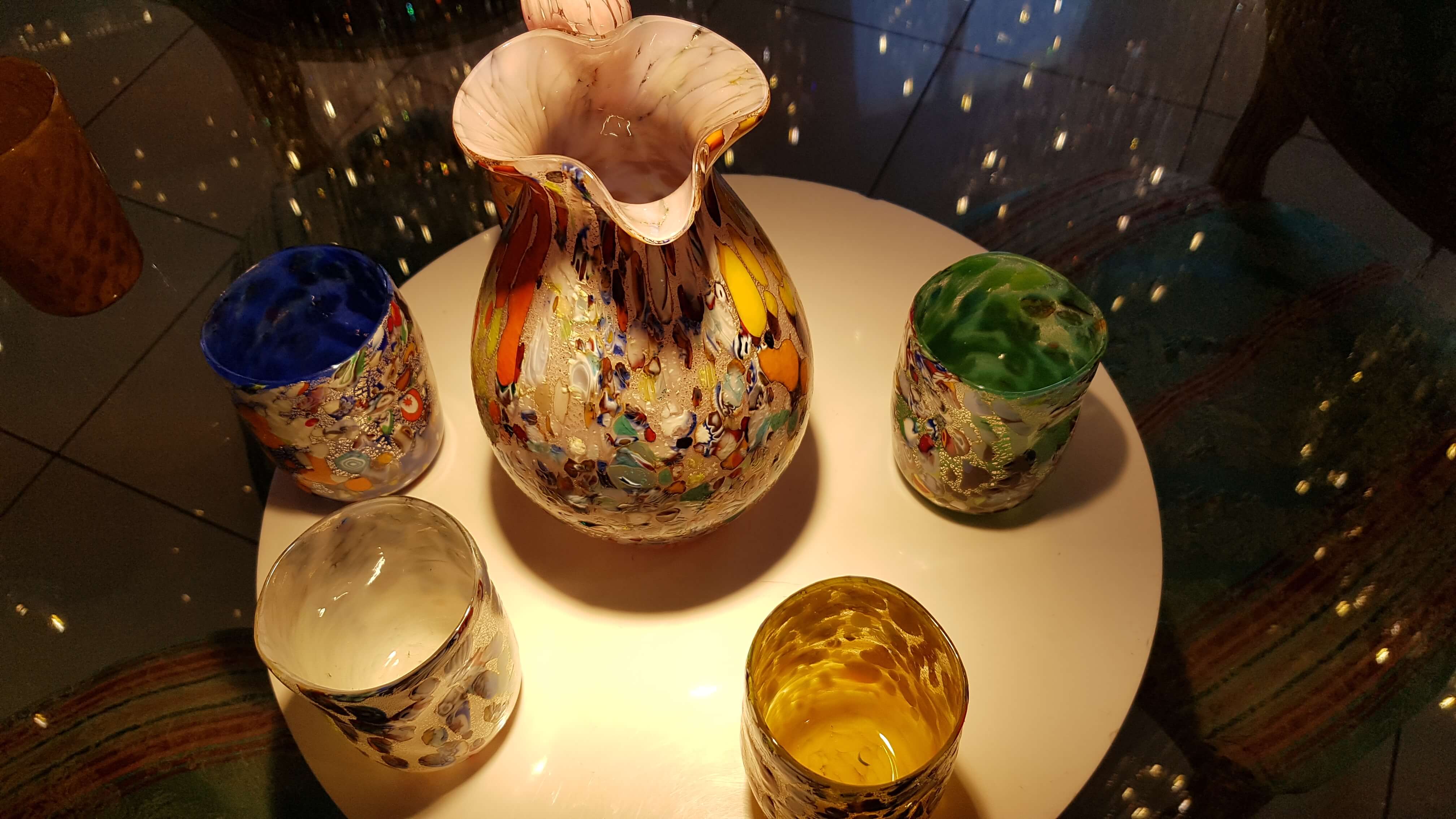 Guided tours Venice and the islands

My favorite island? Undoubtedly the Giudecca.

Just go from the Mulino Stucky to the Fortuny atelier to realize it, and then explore the internal streets between gothic palazzi, art nouveau villas, and countless traces of industrial archeology.

Now that we have arrived here we can enjoy an aperitif at the Sky bar, on the top floor of the 5-star hotel built in what was once the Stucky mill: The view from up here is overwhelming, and the lagoon opens like a book in front of you.

You almost feel like forgiving everything in this city. 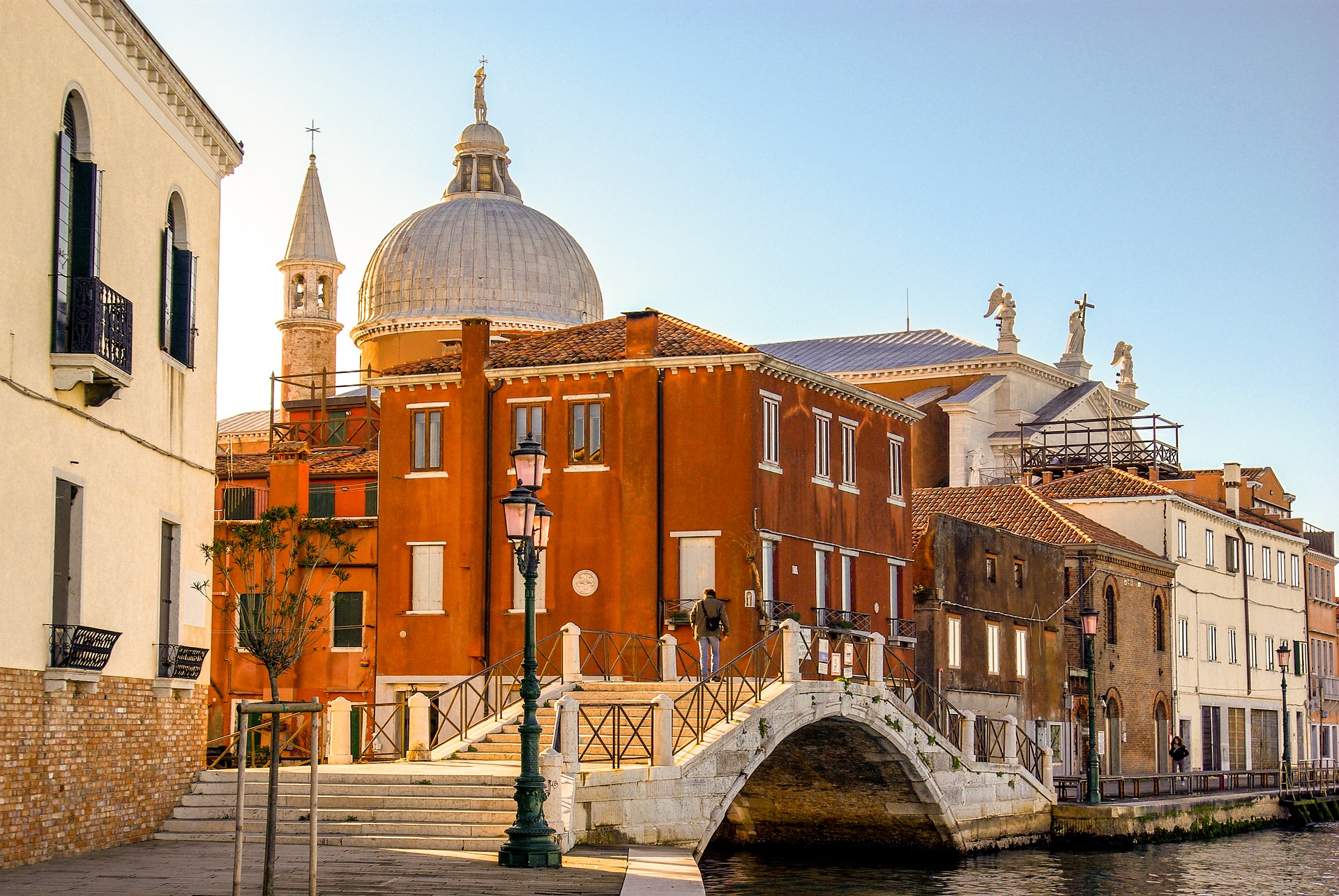 Choose from my proposed guided tours the one you prefer to visit Venice.